What is prop trading: a simple example explained in human language

Prop trading, like a mysterious unidentified object, periodically appears on the surface of the financial market, stirring the minds of traders. Is it worth getting involved in a dubious activity, there is a chance to double your capital 10 times faster? I recommend making a decision after reading the article. 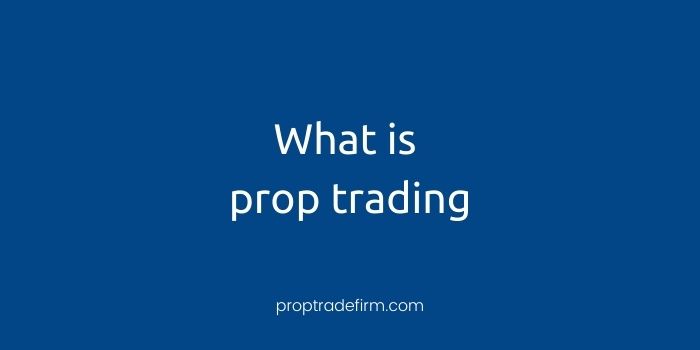 What is it in simple words

Let me explain by example. I opened a brokerage account with $10,000. When I started working in proprietary trading, I received from the company $90,000. Now I have the opportunity to trade a much larger amount. If I make a profit, the contract divides the amount in half. If the stock begins to fall in value – the amount of the loss is limited to my money of $10,000.

The scheme has similarities with several systems at the same time:

Yes, the trader will trade fairly, but in the best case he will be able to withdraw the profit in a month after the report. Although I’ve seen contracts where it is suggested to “work for an uncle” for a year without the possibility of withdrawal.

In trading the credit leverage is provided – the company fulfills its obligations. All the rest is enslaving conditions.

I look at the statistics:

A trader gets a chance to trade a large volume. So I can not say unequivocally that this is a scam.

Where and when proprietary trading appeared

The system appeared in the early XXI century in the United States (not surprising, given the volume of transactions on U.S. exchanges). A couple of years later, it became relevant in European proprietary trading.

In proprietary trading, the company does not lose, but gains profits: its capital is removed from the strike (trading stops when the trader loses his own funds). In the case of profit, the capital increases.

The trader is strictly bound by the terms of the contract. Often he is first offered to trade with less leverage, testing his strategy and experience. 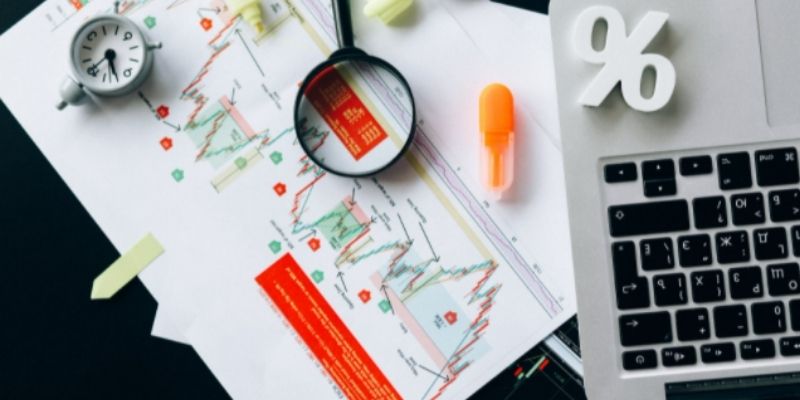 Structure of a prop company

At the head of a prop, company is a manager (sometimes there may be as many as 3 people). Usually, they are successful investors with extensive experience. Then come several heads of departments. Structural division occurs by types of financial instruments. In the formed departments are recruited traders, 10-50 people.

Own personnel: the analyst (or department of 2-3 persons), the accountant, the programmer (or the department which is engaged in working out of trading strategies and robots), the expert (or the whole department) on risk management.

In the simplest case, five “in-house” people are enough. The rest are recruited, workers.

Prop-trading will continue to work, because getting money out of thin air, but not with your own hands – tempting. Only the conditions of work/providing additional money for trading will change.

The trader may have to:

In return, the trader will get bigger leverage and simplified withdrawal conditions.

The second variant of proprietary trading – the company’s own risk money, minimum profit, but no withdrawal for a year or two (there are such proposals at the market).

How to become a prop trader

Prop trading is suitable for those who are already trading quite successfully on the exchange or over-the-counter market. The most common requirements are:

An application is submitted to the proprietary company. If approved, you sign an agreement and become a proprietary trader. Funds are usually credited at the beginning of the month.

Non-market risks of a prop trader

Non-market risks are the same as those in employment:

The list is easy to complete on your own.

The best proprietary companies in the U.S.

In the U.S., SMB Capital and Hold Brothers are considered some best. Let’s also mention:

Let me repeat: all losses are borne by the trader in the amount of his deposit. Of course, there is a risk of not seeing the funds at all if the contract requires the withdrawal to be through the account/bank of a proprietary company.