Pacific trading session opening hours and features of the strategy during these hours. List of assets that can be traded during the Pacific Session. 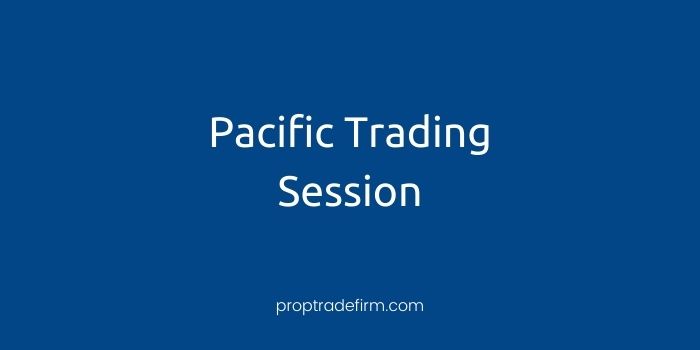 Just a couple of hours after the start of the Pacific session, trading begins in Asia, so its net time can be considered only 2 hours. It is because of the slight time shift that many traders do not distinguish between the two sessions.

On the New Zealand Stock Exchange, located in Wellington, in addition to Australian stocks, shares of local companies such as New Zealand Oil & Gas Limited, The New Zealand Refining Company Limited, NZX Limited, Oceania Healthcare Limited, and others are traded.

The Sydney-based Australian Securities Exchange (ASX) is larger than the New Zealand exchange. Futures and shares of such companies as Amcor Limited, Australia and New Zealand Banking Group Limited, Aristocrat Leisure Limited, etc. are traded on the exchange. The most significant sectors by their capitalization are commodities, financial, and real estate investments.

During the Pacific session, you can trade all currency pairs that include New Zealand and Australian dollars (NZD and AUD), but the most popular, and therefore more volatile, are AUD/USD, NZD/USD, and AUD/JPY.

The main feature of the Pacific Session is a period of slack when the American session has already ended and the Asian session has not yet started.

The regularity and low volatility of trade-currency operations during the Pacific Session are due to the weak interest of the world community of traders in this market. During Pacific Session mainly Australian and New Zealand traders trade, their volumes of deals are insignificant on the world scale.
It is also worth noting the low news background at this time. Usually, there is no significant economic or political information during the pacific session, which also affects the markets.

Some traders describe the Pacific session activity this way:

“When you go into the market, you get the impression that no one is there but you”.

But there are exceptions. Sometimes the news is released that can literally “blow up” the trading floors. For example, during this period, the results of the latest Fed meeting can come out, statements by representatives of the System or the President of the United States can appear. Such news sometimes means the beginning or turn in trade wars. It does not happen often, but it can strongly shake the whole market.