How to choose dividend stocks?

“How to Live on Dividends?” – such headlines are often found in the network, and their authors tell their readers how to approach this question correctly. In other words, everything looks simple enough, but in reality, it’s not quite like that.

To make a proper investment portfolio, which will allow an investor to live on dividends, it is necessary to spend a lot of time and effort to research the market. 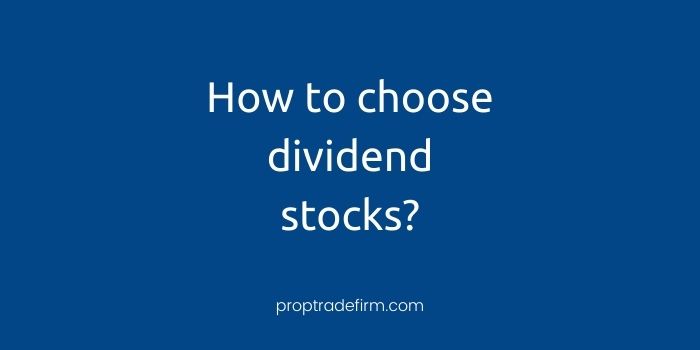 What can happen if you invest in securities without careful preparation? Let’s look at a couple of options:

The second example deals with market beta. It is a financial indicator that shows how much the value of a security will change relative to the market. The average value is 1. If a company’s securities have a beta of 1.2, it means that they will lose or gain value 20% faster than they should. The opposite situation is with, for example, a figure of 0.8 – securities will lose or gain value slower than the general market dynamics. Also, there is such a concept as negative beta – when a company’s securities have an inverse correlation with the market. This is the case with GME shares: the market beta is -1.95, which means that if the market rises, the company’s shares will lose value at a rate twice as high as the growth rate. The situation is the opposite in the case of market decline.

In this article, we have taken the 4 most profitable companies. We give the following information: the market beta, the stock price of the company and the dividend yield as a percentage – the percentage means how much of the stock price an investor will receive as a dividend.

The coronavirus pandemic has hamstrung the AMC movie theater chain. Due to the general worldwide lockdown, the movie theaters, as well as other public venues, had to close. Because of this, the management of the company, by the end of 2020, was openly declaring that AMC was on the verge of bankruptcy.

However, the folks at Reddit came to their rescue. The forum participants decided that the life of the company should not end and scraped its shares. Between May 24 and June 3, the Reddit forum users boosted AMC’s stock from $12 to $72. It was this gesture of goodwill that saved the company from bankruptcy. The fact is that in addition to the lockdown, which significantly reduced AMC’s profits, Warner Bros. decided to release all 2021 movies simultaneously in HBO Max and the traditional box office.

Thanks to the stock splurge from the forum participants, AMC was able to cover its $1 billion debt, and AMC CEO Adam Aron was so impressed by the actions of the Reddit guys that he promised to talk to everyone via video link.

After the company was on the verge of bankruptcy, its business miraculously normalized.

The company’s stock price has now averaged out from its previous performance, and new investments have opened up plenty of opportunities for further development, so there is a possibility of further growth in both the value of the securities and the dividends. 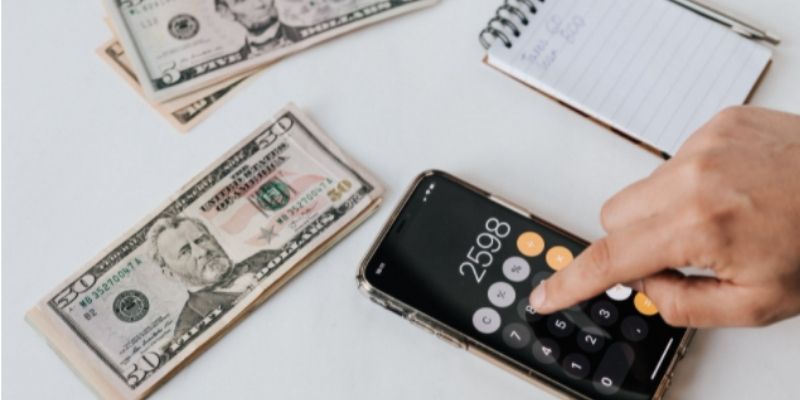 Automaker Ford does not stand still and, like many others, is also actively engaged in the development and creation of electric cars. The company is doing quite well: in May 2021, the Ford Mustang Mach-E overtook the Tesla Model 3 in sales.

The electric Ford Mustang has at its disposal a motor with potential power of up to 1,400 hp. At the time of the presentation of this car, the company’s stock price was showing an upward trend, as the Ford Mustang Mach-E is one of the fastest electric cars.

The car was supposed to be “for the amateur,” but sales were telling a different story. Also, in May 2021, sales of the Ford F-150 electric pickup truck started, which also set a record with more than 100,000 purchase orders in the three weeks since its release.

The Ford automaker has done a good job of shifting its development vector to electric cars. Besides, during the year, the company’s shares added 130% in value and, by all appearances, aren’t going to stop.

Chevron is one of the largest energy companies worldwide. On April 20, 2020, due to the global pandemic and the fact that OPEC+ refused to meet its oil production terms, causing the deal to fail, the price of WTI crude reached -$37.63 per barrel. That meant that sellers had to pay nearly $38 extra to buyers to buy their oil.

Of course, Chevron was affected as well. During 2020, the company incurred losses: transportation between the countries was practically forbidden for the first six months, the next six months came back to normal. Fuel consumption decreased manifold, which also affected the company’s income.

On February 1, 2021, Reuters received the following information: Exxon and Chevron, in the second half of 2020, had a preliminary conversation about a possible merger of the companies. To make it clearer, Exxon and Chevron are the two largest oil producers in the United States. The combined capitalization of the companies reaches $370 billion. If this merger happens, it will be the largest in history. And given the global epidemiological situation – we might actually see this in the next few years.

This event will be a natural trigger for the growth of shareholder value, and as practice shows, when a company gets more investments, the number of dividends paid increases.

The U.S. drug company was one of the first to produce a vaccine for COVID-19. Taking into account the general background of the pandemic, the company’s shares naturally rose in price, but at the end of 2020 the situation shook a little: Pfizer failed to deliver the number of vaccines, which it had promised. Because of this, the company’s share price, within two months, fell by more than 30%.

By the end of the first quarter of 2021, Pfizer’s business had stabilized somewhat, and the share price returned to previous levels. This was due to successful clinical trials of the vaccine, as well as its effectiveness against new strains of coronavirus.

Even with the decline in Pfizer’s stock price, the net income, for the year, increased by 45%. According to company officials, this is just the beginning. Until most of the world’s population is vaccinated, the company will deliver vaccines.

Even if the vaccine from Pfizer will cease to be relevant, the company has other pharmacological directions, which can be developed using the funds received from the pandemic.

Thus, of the listed companies, the most stable is Chevron. It is an energy giant, which even during the pandemic showed good results in terms of profits, as well as kept dividends at the same level, without cutting or canceling them. Other companies that also have good dividend income will help diversify risk, smooth out cumulative portfolio volatility, and, at times, can generate a little more than dividend income alone.