High-risk investment instruments and their types

Today’s investors have a wide range of instruments to choose from: from “classic” stocks and bonds to cryptocurrencies and IPOs. At the same time, two inextricably linked criteria remain key to their choice: risk and return. In terms of risk, all investment instruments can be divided into three groups: high-risk, medium-risk, and low-risk. The risk, in this case, is understood as a high probability of failure to return the invested funds or receive a substantially lower in comparison with the expected or promised profit.

At this point, an uninformed investor may have a quite logical question: why invest in instruments with high risk, if there is a chance to gain profit with practically no risk? We will try to answer this question, but first, let us give some specific examples. 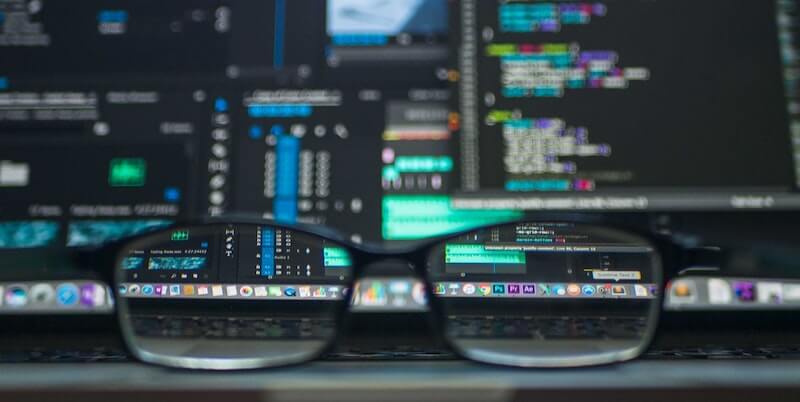 Actually, any assets promising a very high (30 percent or more) rate of return for a minimum period of time are referred to as high-risk instruments.

The most common ones include:

As mentioned in the introduction, the risk is directly related to profitability, and there is a direct correlation between them, i.e., the higher the risk, the higher the potential profit. Moreover, it can be gained in a much shorter period of time than when buying low-risk assets. Exactly this peculiarity – a possibility to make a fast and large profit, is the main motivating factor for many investors.

The choice in favor of risky investments is not always made consciously. Especially often such decisions are made by novice traders who trade impulsively and want to gain income from their investments in the shortest possible time. Unfortunately, in the majority of cases, such investments turn out to be a complete loss of funds. However, this fact does not mean that high-risk instruments do not have the right to live.

They have certain popularity among experienced and professional traders and investors. Basically, they are preferred by active traders, trading aggressively and making a profit from short-term fluctuations of asset prices.

Also, instruments with a high-risk degree are actively used when forming so-called balanced investment portfolios. Generally, they are intended for earning 5-10% income during rather a long term of 3 to 5 years, that is why the number of aggressive investments in them does not exceed 10%.

Thus, despite serious financial risks, such instruments with a certain experience and skillful handling, can quite bring profit, that is why they continue to exist on the market and are in demand.