What is forex scalping – types and methods of strategy

Scalping is one of the most popular trading styles among both beginners and professional traders. Professionals choose this method because it allows them to be “in the market” and control the situation by making quick decisions. 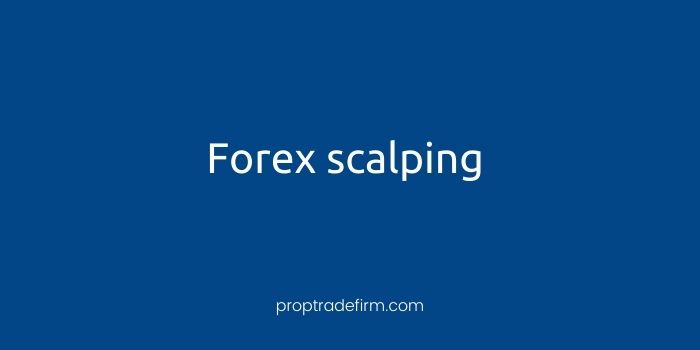 What is scalping, in simple words?

Scalping is one of the trading styles, the essence of which is to gain profit from small price fluctuations on a small-time interval.

Usually, scalpers (as traders who practice this method are called) close their deals rather quickly after they have become profitable. Such a trading style implies many deals in a short time, for example, more than 100 deals within a day.

It is quite natural that scalpers have strict rules of entry and exit because even one significant failure can override all previous small gains that the trader has worked hard for. Therefore, scalpers always have a certain set of tools and a sufficient amount of deposit to work with.

The scalper’s task is to close as many trades as possible with a small profit. This approach is completely opposite to the method of profit growth used by position traders. Scalper’s profitability directly depends on how much he manages to increase the number of profitable deals because the ratio of risks and profitability in a deal is not the same as in traders practicing other, more relaxed styles.

Who is scalping suitable for?

What kind of traders can scalping on forex strategy bring victory? First, you need to remember that there are no universal profitable strategies that suit every trader. You will like scalping if its peculiarities are taken into account:

There are two basic approaches. Some traders practice exclusively scalping in their work. This approach can be called pure scalping. Traders who work only with this style open many trades during the day (it can be a hundred or more positions).

Pure scalpers use minute charts in their work because the lifetime of transactions can vary from a few seconds to a few minutes. And it is very important for such traders to use platforms that allow opening and closing transactions instantly, without delays (any delay or slippage can lead to losses or short profits).

The second approach to scalping can be called a variation approach. Traders who work this way are not pure scalpers by nature, but they turn to this method from time to time.

One of the reasons traders resort to scalping is the periods of long consolidations when the price has no definite direction and the trading range is not too wide.

Those who do not practice scalping but resort to this style from time to time often open short-term trades at a time when they already have longer-term positions open. This occurs, for example, during the development of a trend when there are opportunities for small corrections and consolidations on lower timeframes.

All the same strategies as for ordinary intraday trading are suitable for scalping. The only thing to keep in mind is more severe conditions for entering the market and closing positions. That is what determines the success of any deal opened using the scalping method.

In principle, any trade can be reclassified as a scalping trade as soon as you change the ratio of risk to potential profit to 1:1. That is, if you buy a stock at $30 and set a stop loss at $29.90, the closing level on the trade can be at $30.10.

Very often, scalping traders open trades within graphical patterns. Despite the fact that the rules of formation of these patterns do not recommend working inside, it is for scalping such trading is very well-suited given the small range of fluctuations.

Scalping can be done both in an uptrend and in a downtrend market. Scalping is possible both on breakouts and during the period when the market is in a range. As for the indicators, scalpers use oscillators more often which predict the trend changes in order to prepare for position opening beforehand. Strongly lagging trend indicators are not suitable for scalpers because even a small correction to the main trend can cause a lot of trouble with scalping. 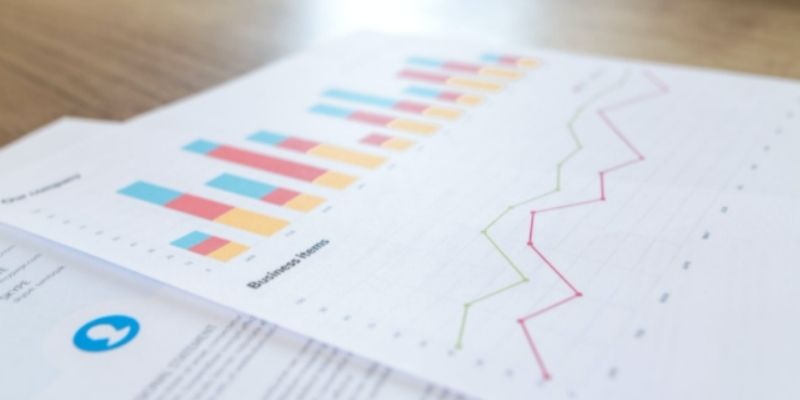 The first basic method of scalping in stock market trading is based on opening opposite positions on the same stock. Such a method is only suitable for markets with low volatility and calm quotation movements. Such a method is very complex. In addition, the potential profit will be small.

The following two methods are more traditional for trading. They work well on fast markets with high volatility. It is necessary to have a clear strategy in order to use them.

Finally, the third method is the closest to traditional trading strategies. The trader buys several assets on the signals coming from his trading system and as soon as the risk/return ratio of 1:1 is reached, the deals can be closed.

The attractiveness of the method is due to:

How to become a forex scalper

Scalping is a special style of trading that requires specific skills, knowledge, and personal qualities from a forex trader. The professionalism of a scalper is defined by: