European trading session opening hours. Features of trading this time of day, what assets to choose to profit from high volatility and activity. 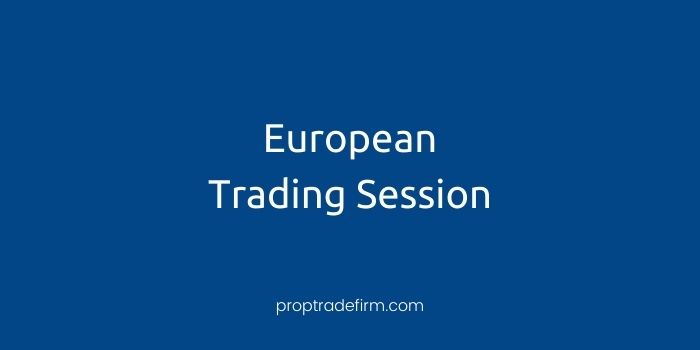 The European trading session is considered the most volatile of the 4 trading periods on the market. This is primarily due to the coincidence of the opening of the trading session with the Asian market and the end of trading on it during the U.S. exchanges.

The simultaneous activity of 5 large financial markets, such as London, Frankfurt, Paris, Luxemburg, and Zurich, also contributes to this factor. Knowing the opening hours on the European markets and the behavior of major currency pairs and securities, a trader can choose the most effective trading strategy for each of the periods, particularly for the European trading session.

The European session is the second trading session of each trading day. Europe trades between 7 AM and 4 PM GMT. These hours change when daylight savings time is observed.

Since more than 30% of all transactions take place on the London trading floor, it is customary to correlate the opening time of trading in Europe with the beginning of trading in London.

The European session opens at 7 a.m. GMT and closes at 4 p.m. At this time starts trading on the largest stock exchanges in Europe, such as London LSE, Austrian WBAG, Berlin, Munich, and Hamburg stock exchanges in Germany, the Irish Stock Exchange, Italian ISE, Spanish BM in Madrid, Swiss SWX, Stockholm Stock Exchange of Sweden, as well as Euronext and OMX pan-European exchange groups.

Also, during the European trading session the Moscow Stock Exchange opens for trading.

During the European session, the major European exchanges trade the fundamental European indices: 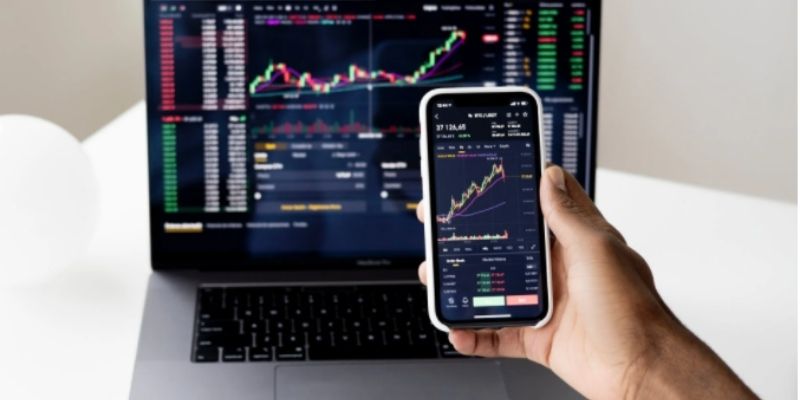 During the trading session in Europe, the greatest volatility is currency pairs with national currencies of countries, which are traded. When trading these currency pairs, it is necessary to be extremely careful.

Currency pairs with the euro:

One should also pay attention to currency pairs of the U.S. dollar with the Swedish, Czech, and Danish krone, as well as Hungarian forint, which volatility is also slightly increased during the European session, especially in its last hours, when the European session overlaps with the U.S.

Peculiarities of trading during the European trading session

European session intersects with two other sessions: Asian and American. During these sessions volatility of crossed currency pairs of these regions increases significantly, which makes these periods very dangerous for beginners, but interesting for scalpers.

A distinctive feature of the European Session – powerful movements and quick quotation change.

The most part of market tendencies is formed when London traders come to the trades. During the European session, false movements are not uncommon – European dealers check the market, determine the accumulation of stops, probe support, or resistance lines.