What is crypto-trading. History. Conductors. Rules

If you are reading this article, it means you are interested in cryptocurrency trading. But before we move on to the breakdown of the crypto-trading concept, we want to warn you that you have to be careful and careful in this difficult business, because the market likes to destroy newcomers. 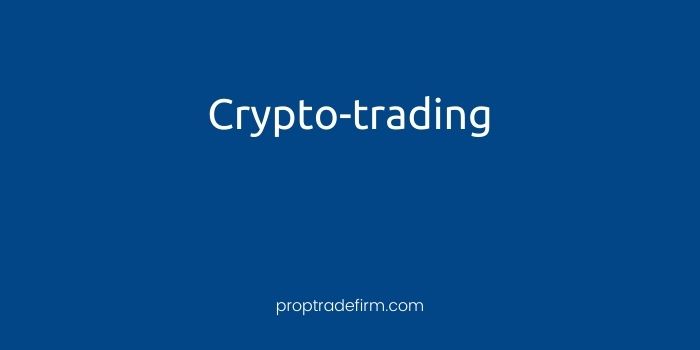 As you probably already know, the world’s first cryptocurrency appeared in 2009, and it was created by programmer Satoshi Nakamoto – Bitcoin. From that moment on, conversations around bitcoin began, which in one way or another influenced the value of digital gold. And when an asset changes in price, it forces the attention of traders who know how to make money from price jumps in various financial instruments. But since bitcoin is not recognized as a financial instrument, although it does not need to be, it could not be traded on existing exchanges until recently. Therefore, it needed platforms that would be able to “flood” it and allow traders to speculate with it. The first serious exchange that provided the opportunity to trade cryptocurrencies was Mt.GOX – created in 2010. Since then, crypto-trading has been gaining popularity.

Cryptocurrency trading or crypto-trading is a type of activity, which aims to profit from the processes aimed at analyzing and predicting the price of digital currencies.

A person who earns from speculative operations with cryptocurrencies is called a cryptotrader. Cryptocurrency trading can be done in a variety of ways, but the most common are:

Based on the chosen direction and tactics, traders make short-, medium-, and long-term deals. But, all these types of deals have one goal in common – to get the most out of the current situation on the market.

The first guides to the world of trading

We are not going to dissect “How to choose a cryptocurrency exchange” here, but only point out the best platform – it is Binance.

Although crypto trading is a relatively new concept, there are already rules to follow when trading digital currencies. First, you should understand that trading digital currencies is very different from trading other assets. This is due to the fact that the usual types of analysis, especially technical analysis, are increasingly less descriptive of the situation on the chart compared to forex trading. Secondly, in order to trade successfully, you need to be aware of all upcoming events in the cryptocurrency market. To do this, cryptocurrency news sites should be your best friends.

To the following rules, we will not give ordinal numbers and just list them:

If you want more simple, but very important tips for every trader, then write about it in the comments.