Hours of the American Trading Session – Exchanges and Assets

U.S. trading session hours. What assets are traded on the exchanges and what to consider during trading hours. A list of the most profitable and active currency pairs and stock indices. 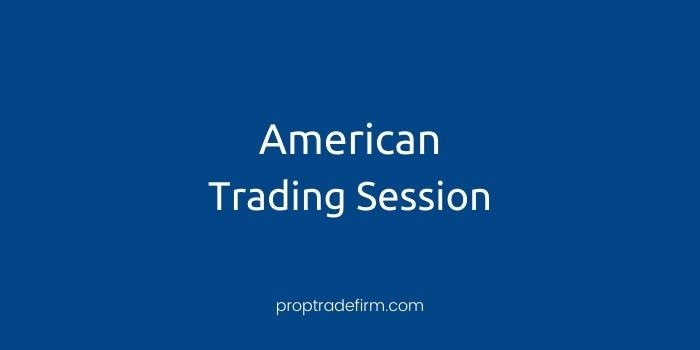 Undoubtedly, this is due to the leading position of the American economy in relation to the economies of other countries. Knowledge of the basic laws of the American market will be useful in developing and improving the trading strategy, and their proper use can bring great profits.

Regular trading in U.S. stocks has a clearly defined trading session from 9:30 a.m. to 4:00 p.m. Eastern Time (ET). The working hours of the NYSE also mark the most active period for trading within a 24-hour time period.

Assets of the stock market

In Canada, during the American trading session, trading opens on the TSE and CSE in Toronto and the ME in Montreal. At the same time, trading begins on the BMV Mexican Stock Exchange.

During this period, key indices are traded:

Thus, the U.S. trading session is held during the work of the world’s largest exchanges, where most of the most important stock indices are traded.

Currency pairs of the American trading session on Forex

The highest volatility during the American session have pairs that include a currency of one of the countries of the session:

Pairs with the U.S. dollar:

The volatility of the euro – Mexican peso pair is also increasing.

Peculiarities of trading during the American trading session

The opening of trading during this session usually causes a significant increase in market activity, because this time coincides with the publication of major economic reports in the United States.

During this session, you should be extremely careful when trading currency pairs with the Canadian and U.S. dollar, because the high volatility leads to sharp jumps.

The American session, especially its beginning, is considered the best time for scalper deals because the strong movements can literally earn a decent profit in minutes.